Bose Revolve vs Revolve Plus – Which One Is the Best Speaker? Sony WH1000XM3 vs Bose QC35 II – Which Headset Is the Best? 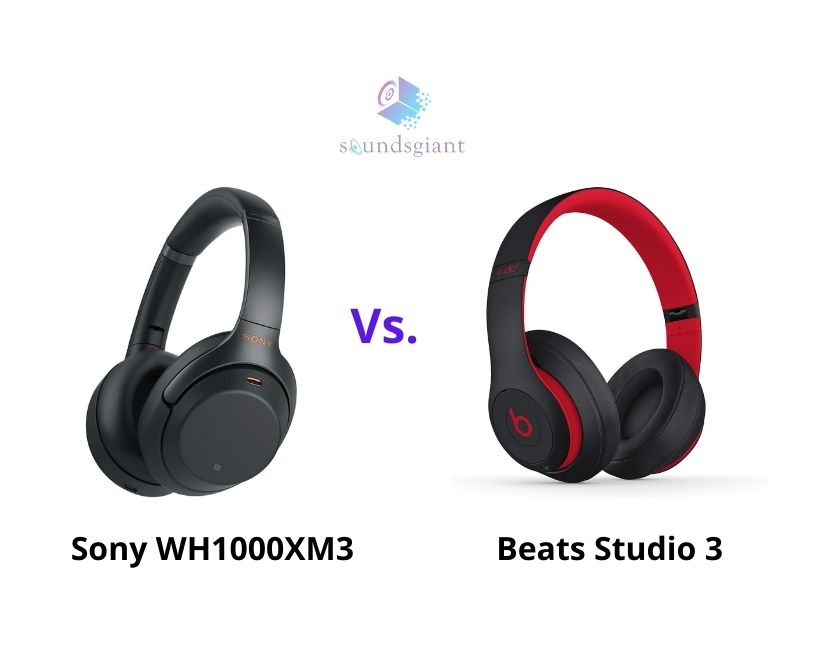 Sony WH1000XM3 is an excellent headset with some outstanding features. Of course, the Beats Studio is also a great headphone, but Some specs make the Sony WH1000XM3 worthy of a powerpack headset.

Similar Features of Sony and Studio 3

Things you can consider about Beats Studio 3

The Sony WH1000XM3 becomes irresistible with the battery life. Its 30 hours nonstop power supply makes the headset the ultimate power pack and reliable, ensuring more workouts and adaptability with the music.

On the other hand, the Beats Studio 3 also contains a powerful battery that delivers 22 hours of battery backup. This backup is immensely satisfying, but more power provides consistency, and that consistency goes with Sony WH1000XM3.

In contrast, the Beats Studio 3 is run by Apple’s W1 chipset, and there is no dedicated noise-canceling processor. So, it is understandable that Beats Studio 3 is briefly behind with ANC from the Sony WH1000XM3.

There are three mics available on the Sony WH1000XM3, and they work on different sections of the headset but combine specific outcomes, which confirms super ANC. Unfortunately, the Beats studio added two mics, so its ANC is not that compatible with the Sony WH1000XM3 .therefore, the built-in mic used on these headsets is quite brilliant with the performance. These mics can receive every sound detail and make an outstanding audio recording and ultra-smooth calling.

Beats Studio 3 has Apple’s W1 chipset that boosts the headset and improves super performance with accurate optimization. Also, the Sony WH1000XM3 is the same on optimization holding Sony Q1 audio chipset. So, there is always some extra advantage with the sound quality for having an audio chipset because good quality becomes extreme with an audio chipset.

Both headsets issued a 12 monthly official warranty, which starts from the purchasing day. In addition, Sony and Beats studio commit to fixing specific eternal problems.

You may read some other headphone comparisons below: 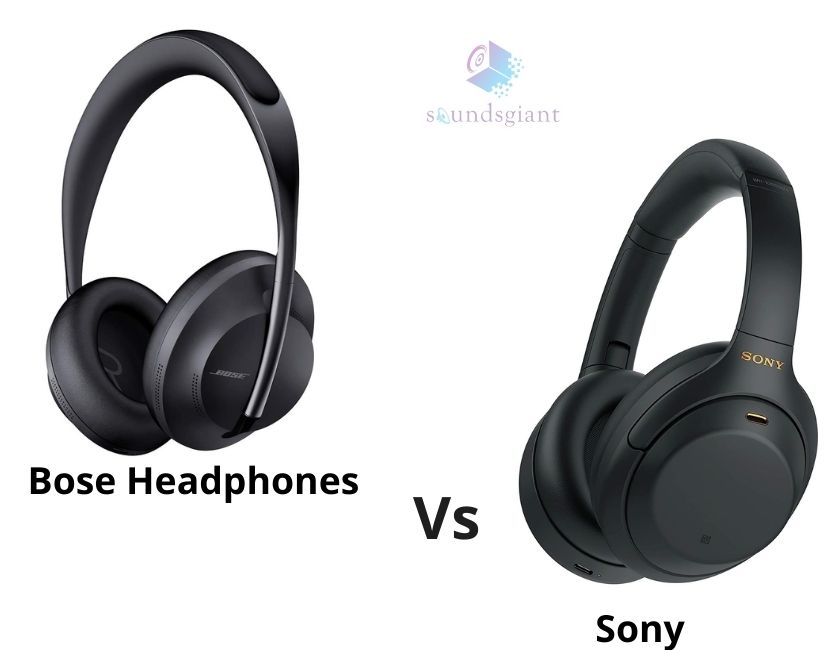 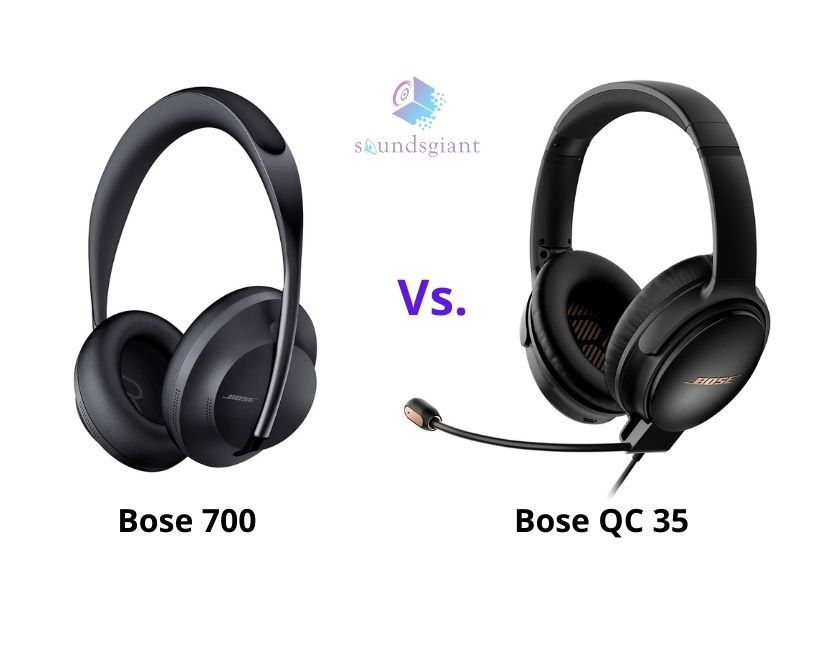 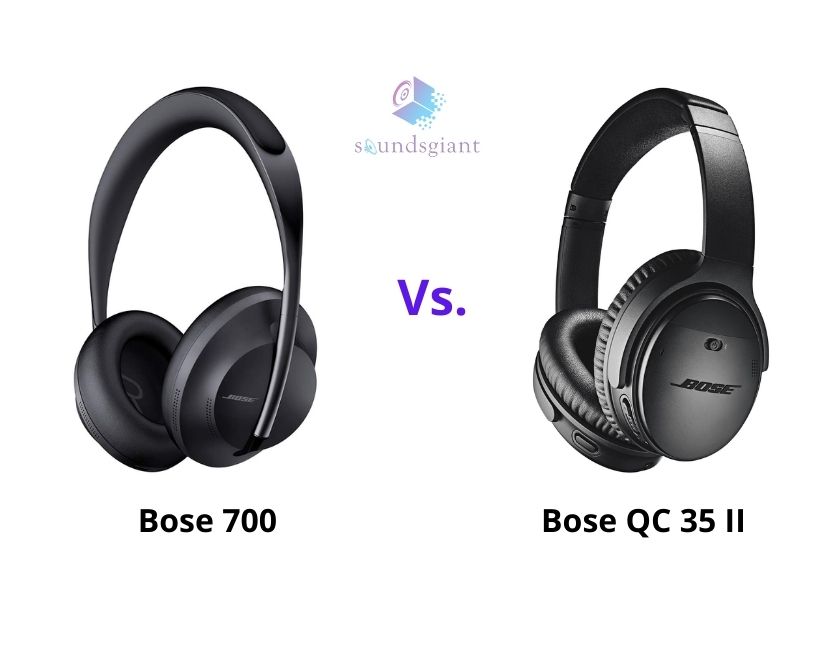